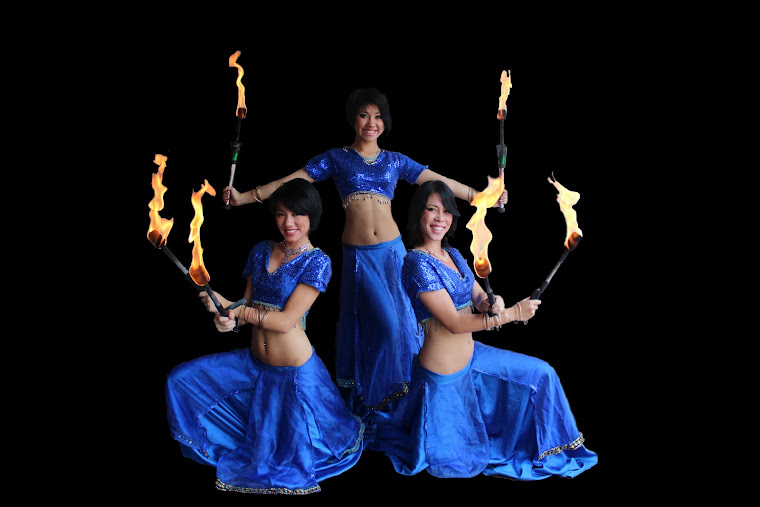 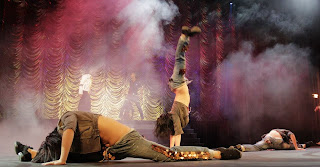 At the end of August we were invited to perform at and receive an award at the Legends Awards 2012 ( Lyric Theatre Gold reef city) for our contribution to the arts and for making a difference in South Africa. We felt both honored and humbled. We were asked to put together a 30 sec video clip of our accomplishments and how we have made a difference to show when receiving our award. Thank you to Big M productions for this honor.
We spent a day at the lyric theater rehearsing with Afrofusion Cast, which was really amazing, putting together some of our choreography with theirs( hopefully will post some of that soon). They were such a great group to work with. We also  had 4 minutes to show 4 different dance styles  of our own including costume changes, so here is our new Fusion Medley. 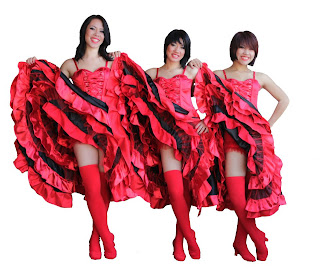 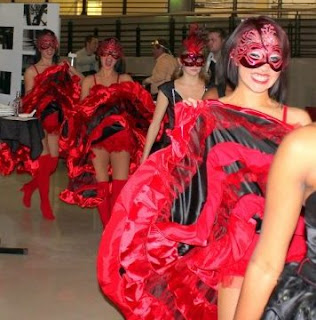 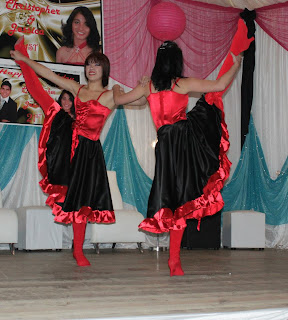 Finished 3 new Medleys: Hula fire with staff, Moulin Rouge, Samba and made 2 new costumes.
Flash mob: We had a great time doing our first flash mob with Adrelatin and have another coming up. 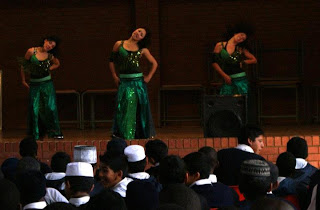 We've also been focusing a lot on our charity work with The Family Africa:

Performed 7 HIV education shows using drama and dance in Lenasia and made it in the papers. 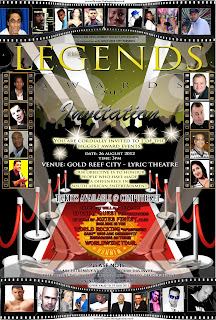 Gearing up for:
26th August: the Legends Award Ceremony at the Lyric theater, we'll be dancing along side some Bollywood stars and receiving an award.
27th August; going to KZN to perform more HIV/Education shows in township schools.
1st September: 2 different around the world shows and a Bolly show  21st birthday party.
2nd September: Syncopate 'The Carnival"

We've also been working hard on some contemporary routines for Concours Festival and National Championships.
Inspiration this month: we got to attend a sneak preview of Step up 4...aaaah seeing Twitch again was so inspiring, having a chance to be taught by him at the SYTYCD workshops earlier this year was the best......he should totally have been  the star of the movie.
Posted by Triple Fusion Dancers at 04:22 12 comments: 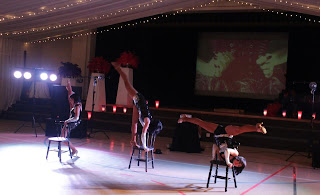 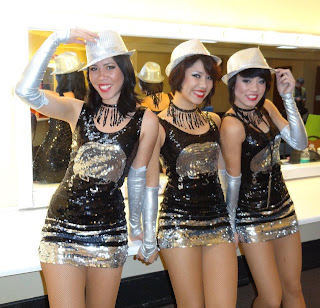 Our professionally trained dancers, with roots in the pacific Islands, will transport your guests to the beaches of Hawaii with our Hula, Hawaiian, Polynesian and fire dancing.
Perfect for events, corporate functions, parties, 21sts, end of year company Family days etc.
Please contact us for more details of our exciting  ‘Summer 2012’ Hula packages. 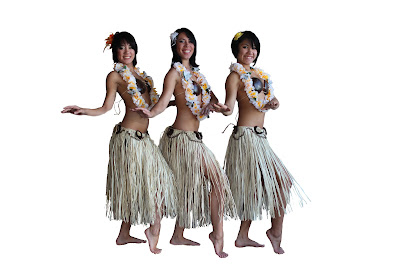 Please book well in advance as during the summer months this package  is a 'hot seller'. 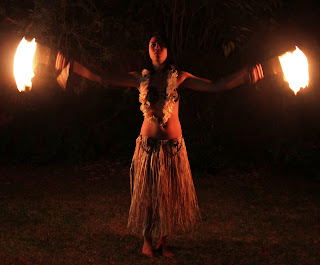 Posted by Triple Fusion Dancers at 02:07 No comments:

Goodbye South Africa for a month

March has been so busy and exciting, that we have only had time to keep our face book page Triple Fusion Dancers up to date. We are now going away for a month first to perform at the International Convention Center in CT and then attend the  SYTYCD workshops with USA all stars Alison, Melanie and Twitch. Followed by going to tour Europe where we will have the chance to meet up with two other dance teams one in the UK and the other in Paris and get to swap ideas with them. We will return on the 27th April ready to jump right back in to shows that same weekend.  Come and see us  on Sunday 29th April for a  Bollywood Musical Ooh La La presented by 4 CornerZ Entertainment

While we are away  catch us on Face book. Before we go, here's a short video promo we put together. We will miss you South Africa but will be back soon.
We will also be email contact chris@milesofsmilesonline.com
www.milesofsmilesentertainment.co.za
Posted by Triple Fusion Dancers at 01:12 No comments:

Here are a couple of video clips of some of the dances we performed during the Christmas Season 2011. 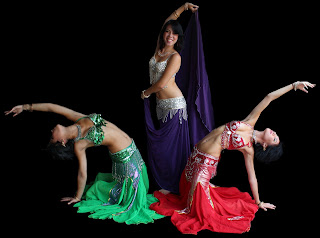 November is the busiest time of year for corporate shows, as everyone one wants to squeeze in their Christmas functions before December when most clients go away. There are not enough hours in the day to keep up with the multitude of shows.  It's great fun as you never know what themes you will be asked for and of course for  each themed show new routines must be learned, usually under very short time constraints.  Here are just some of the highlights. 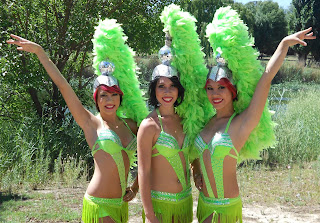 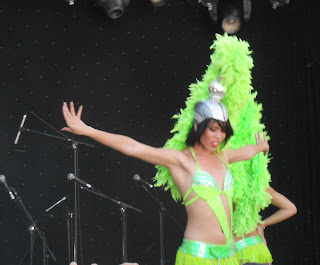 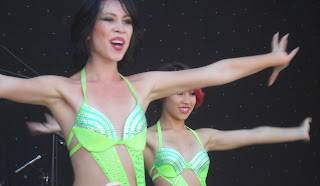 Because you Can Can Can- Corporate Show at Gold Reef City 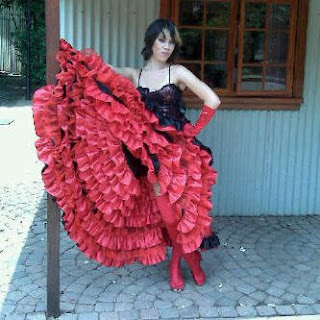 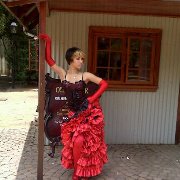 (Unfortunately for most of these shows, only cell phone pics were available, so our apologies for  the quality.) 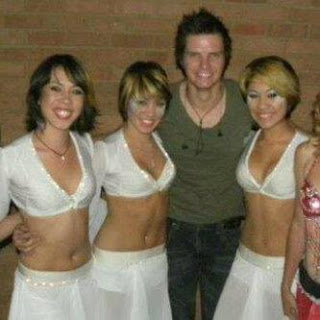 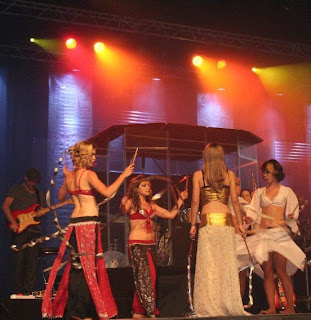 Below with Bobby Vanjaarveld- he was so sweet. 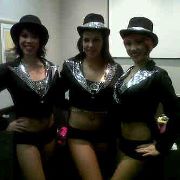 Coporate Show Theme: The Mediterranean
Costumes rented from Holly wood costumes, if you ever need costumes, go there, it's amazing. 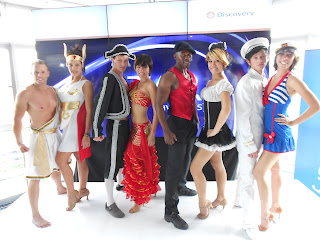 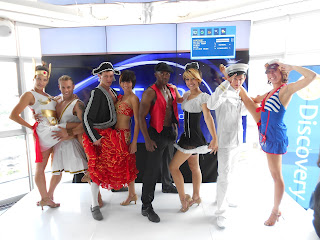 Chloe and Jo competed in the Latin/Ballroom  SA champs. Costumes designed and made by Jo. 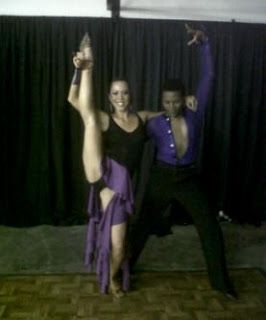 During November we did 16 shows, and traveled to Bloem, Harties, Kroostad, Witbank and all over Jo'burg and Pretoria.
Posted by Triple Fusion Dancers at 10:50 No comments: 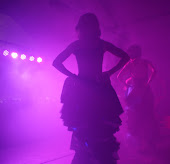